Professor Megan Davis is the Pro Vice-Chancellor Indigenous. As PVCI, Prof Davis developed and leads UNSW's Indigenous Strategy and is the Director of Nura Gili: Centre for Indigenous Programs.

Prof Davis is a Professor of Law and the Balnaves Chair of Constitutional Law. She is a Cobble Cobble woman and a renowned constitutional lawyer and public law expert, focusing on advocacy for Aboriginal and Torres Strait Islander peoples. Her work extends internationally, through roles at the United Nations, focusing on global Indigenous rights. In this capacity, she was elected by the UN Human Rights Council to the United Nations Expert Mechanism on the Rights of Indigenous Peoples based in Geneva in 2017 and again in 2019 (2019-2022).

She is an Acting Commissioner of the NSW Land and Environment Court, a Fellow of the Australian Academy of Law, and a Fellow of the Australian Academy of Social Sciences. Prof Davis is also a member of the NSW Sentencing Council and an Australian Rugby League Commissioner. Previously, Prof Davis was Director of the UNSW Indigenous Law Centre (2007-2017) and Director of the Bill of Rights project at the Gilbert + Tobin Centre of Public Law (2002-2004). 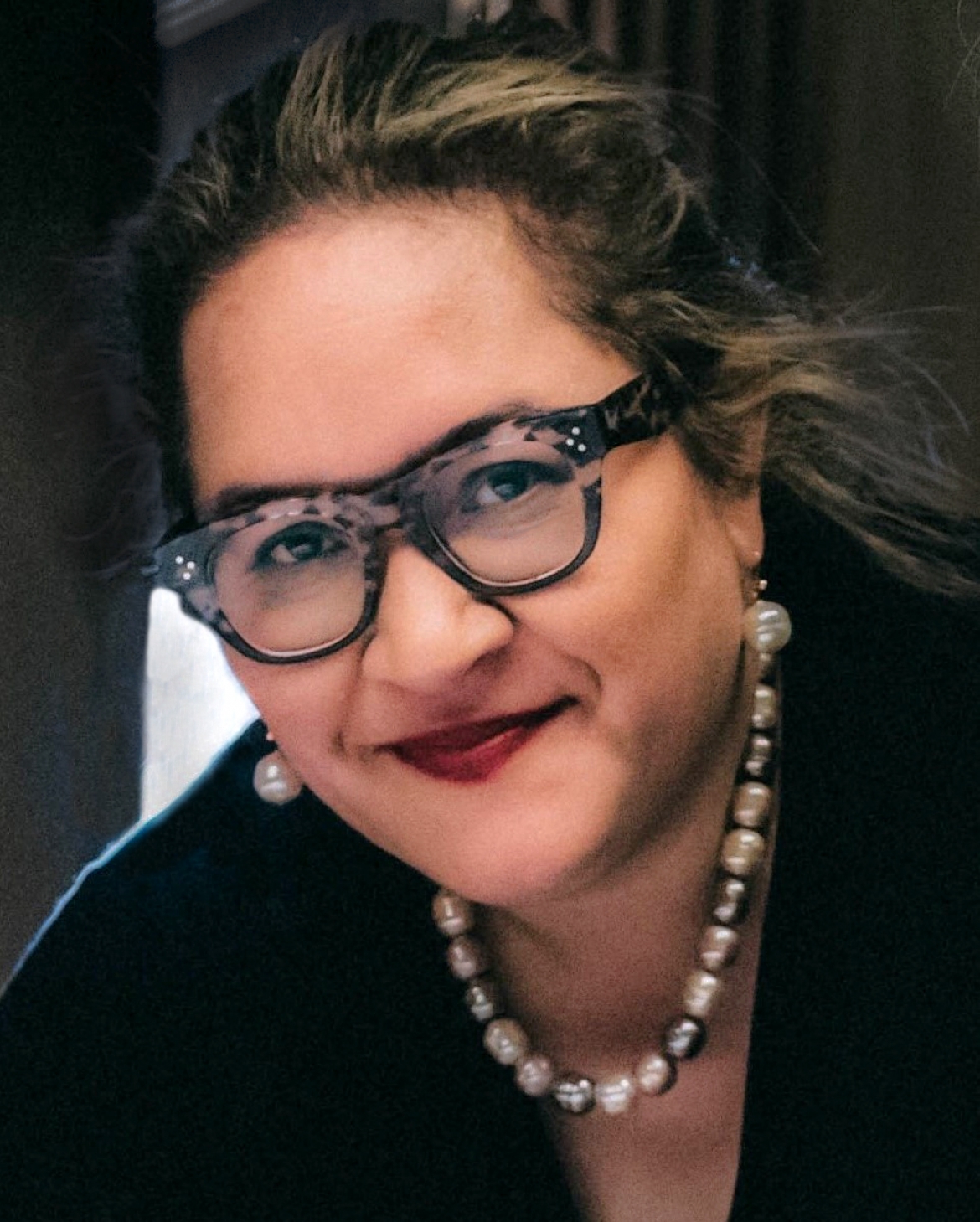 The Pro Vice-Chancellor Indigenous has overall responsibility for ensuring that UNSW delivers on its agenda for Aboriginal and Torres Strait Islander students, as well as nurturing Aboriginal and Torres Strait Islander scholars and showcasing and developing UNSW research across important areas of Indigenous policy. Much of this work is outlined in UNSW's Indigenous Strategy developed by Professor Megan Davis. As PVC Indigenous, Prof Davis leads a team (based at Nura Gili and The Chancellery) across a diverse portfolio covering Indigenous Strategy, Education and Research.

UNSW's Indigenous Strategy was the first of its kind at UNSW. The strategy takes a holistic approach that is ground by three pillars: Culture and Country, Give Back and Grow Our Own.

Flag of the United Nations

Prof Davis is currently an expert member of the UN Human Rights Council to the United Nations Expert Mechanism on the Rights of Indigenous Peoples based in Geneva (2019-2022), a position she was also elected to in 2017-2019.

Prof Davis was formerly Chair and Expert Member of the United Nations Permanent Forum on Indigenous Issues (2011-2016). During this period of UN service, she was the:

Prof Davis has extensive experience as an international lawyer at the United Nations, participating in the drafting of the UNDRIP from 1999-2005 and is a former UN Fellow of the UN Office of the High Commissioner for Human Rights in Geneva.

Prof Davis is co-chair of the Uluru Dialogue based at the Indigenous Law Centre, who run educational campaigns on the constitutional and legal reforms called for in the Uluru Statement from the Heart.

In 2016, Prof Davis was appointed Commissioner to the Queensland Commission of Inquiry into Youth Detention, and was the Chair of the 2019 Family is Culture, Review into Aboriginal Out of Home Care in NSW.

Learn about Family is Culturechevron_right

Professor Davis was named Australia’s most influential women in The Australian Financial Review/Qantas 100 Women of Influence Awards and was awarded the overall winner of the Public Policy section. Prof Davis was named in the 2017 Australian Financial Review annual power list and was ranked number 7 on the Cultural power list for her work on constitutional reform and delivering the Uluru Statement From the Heart.

Prof Davis holds a Bachelor of Laws and Bachelor of Arts (Australian History) from the University of Queensland and a Graduate Diploma in Legal Practice, Master of Laws (International Law) and Doctor of Philosophy from the Australian National University.

Voice at a crossroads

Constitutional protection is essential if the voice to parliament is to be a meaningful change.

Toxicity swirls around January 26, but we can change the nation with a Voice to parliament

There is a quiet process underway, aimed at achieving the recognition of the First Nations that has so far eluded Australia.

Our Indigenous voice is just waiting to be heard

Prof Davis writes about the importance of a constitutionally enshrined Voice to Parliament with the release of the "co-design" interim report.

The long road to Uluru

Walking together – truth before justice

In a sweeping essay, Prof Davis explains the long-fought road that led to the Uluru Statement from the Heart and its calls for a First Nations Voice to Parliament to be enshrined in the constitution and for Makkaratta – coming together after a struggle, through agreement-making and truth.

Reconciliation and the promise of an Australian homecoming

In a powerful essay, Prof Davis asks what would make an acknowledgement of country more welcome.

No time for the meek

Prof Davis writes on keeping faith with the Uluru reforms and the hard work of substantive legal change in the here and now.

For media enquiries and requests for Prof Megan Davis:

Other general enquiries for the broader team

Nura Gili: Centre for Indigenous Programs has a long and proud history at UNSW and remains a vital aspect of UNSW's Indigenous Strategy.