Make an impact and help build a better future

UNSW is home to many leading Aboriginal and Torres Strait Islander scholars, researchers and lecturers. In the disciplines of law, medicine, education, mathematics and many more, our Indigenous researchers are making an impact for communities in Australia and the around the globe.

UNSW offers an exciting research environment in which Aboriginal and Torres Strait Islander researchers and research are supported to thrive. From established researchers who are already making an impact to new Higher Degree by Research (HDR) candidates, UNSW is the perfect place to start your research journey. 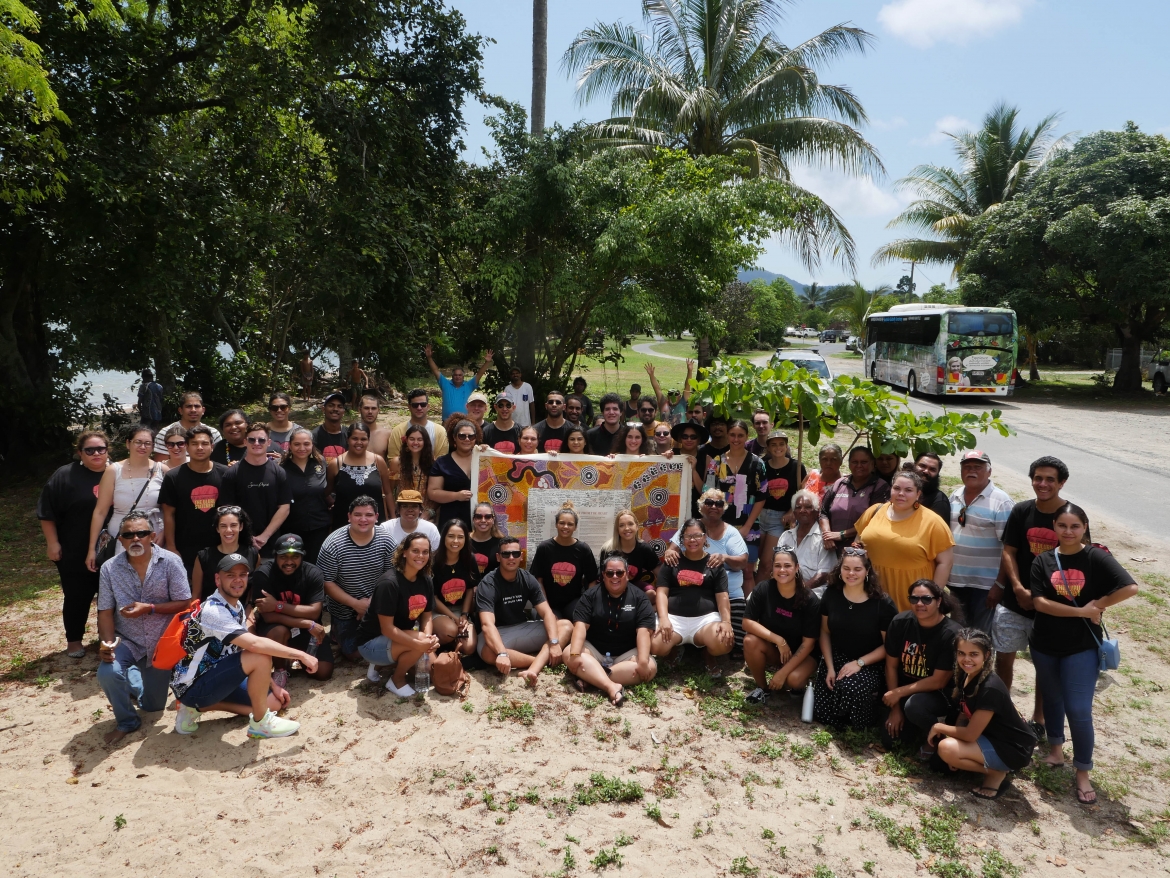 For PhD and Masters by Research, these scholarships can be up to $43,000 per annum.

A Doctor of Philosophy (PhD) requires completion of a piece of research that demonstrates a significant and original contribution to knowledge in the field of study.

Candidates acquire advanced specialist research training and produce a thesis that provides evidence for independent thought, critical analysis, and expert knowledge of the discipline in an international context. In some disciplines, creative work may form part of the thesis. View the Graduate Attributes and Learning Outcomes for this program.

A Masters by Research (MRes) requires completion of an original piece of research that, given the timeframe, is more limited in scope and nature than that required for a PhD.

Candidates are expected to demonstrate independent thought, mastery of appropriate methodology, enhanced disciplinary knowledge, and analytical skills through the production of their thesis. In some disciplines, creative work may form part of the thesis.

A Master of Philosophy (MPhil) combines a thesis comprising an original piece of research that is at least 66% of the degree, and compulsory coursework including research training that is relevant to the field of study.

Candidates are expected to produce a thesis that demonstrates independent thought, enhanced disciplinary knowledge, analytical skills, and mastery of appropriate methodology. In some disciplines, creative work may form part of the thesis.

The Master of Philosophy may provide a pathway to the PhD program.

Get help finding a supervisor

Are you thinking about starting your research journey and need a supervisor? See UNSW’s search engine to find a supervisor that fits your interest. If you want to see if there are any Aboriginal and/or Torres Strait Islander supervisors available, contact us.

"Innovation and ingenuity are a part of our legacy and our history as Aboriginal and Torres Strait Islander peoples, so we should be proud of that and continue it today.” -  Bundjalung man, Jason Sharples – Professor of Bushfire Dynamics at the School of Science,

“My research is about my community, not me.” – Lama Lama, Binthi Warra and Bulgun Warra woman, Marijke Bassani – PhD Candidate 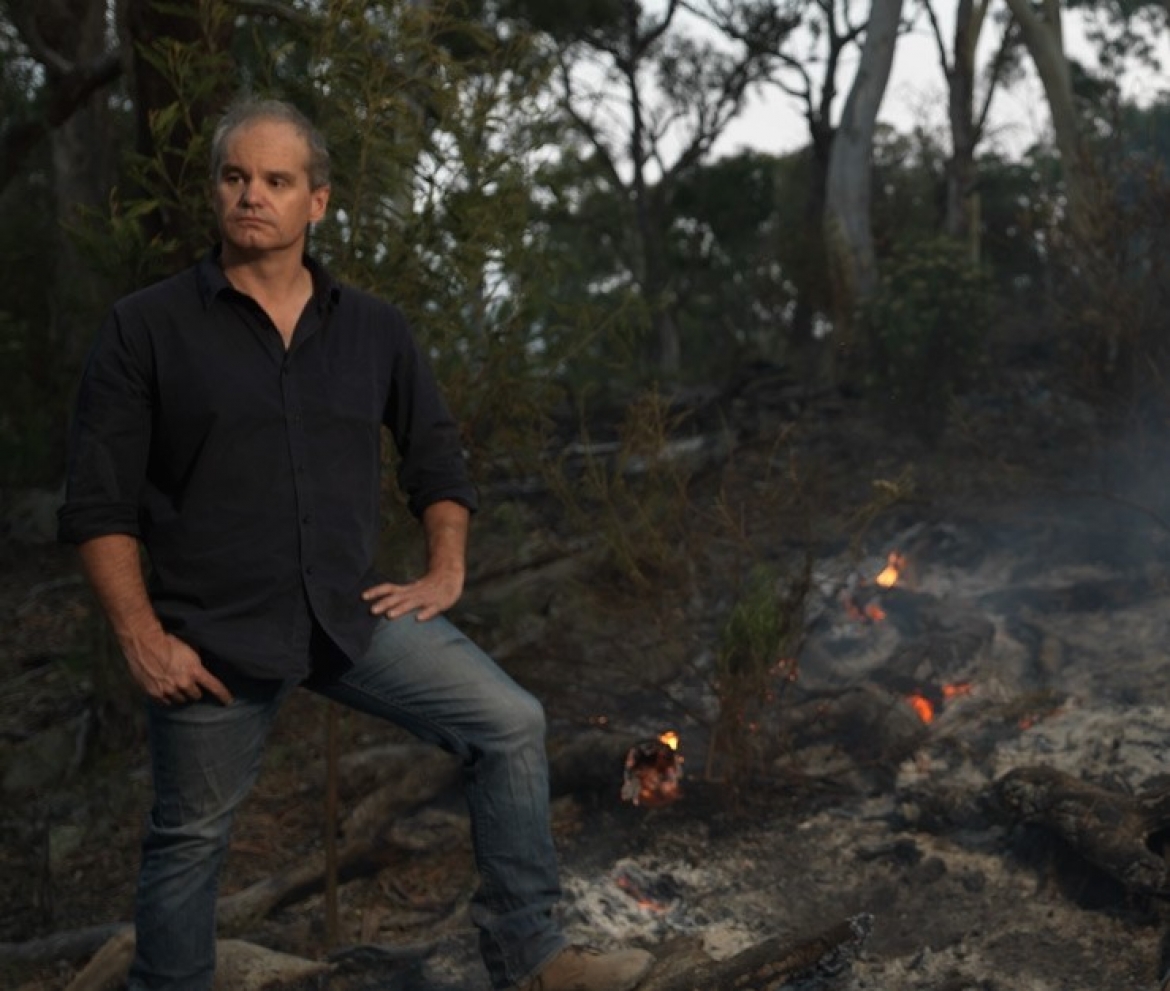 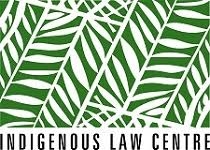 The work of the ILC has been important to the Aboriginal and Torres Strait Islander community and the Centre has been involved in High Court cases such as Koowarta v Bjelke-Peterson, Mabo v Queensland, and constitutional recognition and reform including the Uluru Statement from the Heart. The Centre has also been involved in international Indigenous rights advocacy such as the United Nations Declaration on the Rights of Indigenous Peoples (UNDRIP).

While based at UNSW Law and Justice, the ILC is closely linked with the Office of the Pro Vice-Chancellor Indigenous.

The Uluru Statement from the Heart was the culmination of 13 Regional Dialogues with First Nations communities. Issued at the Uluru Constitutional Convention in 2017, 250 delegates called for a Voice to Parliament, enshrined in the constitution, and the establishment of a Makkartta Commission to oversee agreement-making, or treaty, and truth-telling.

UNSW, through the Indigenous Law Centre (ILC), has led much of the scholarly work on constitutional reform and Aboriginal and Torres Strait Islander peoples. The ILC is also home to the Uluru Dialogue, set up by the scholars and community leaders that were involved in the Uluru Dialogues process.

Based at Nura Gili, our team work across a diverse portfolio to drive forward UNSW Indigenous Strategy. Led by Professor Megan Davis, and working collaboratively with faculties and divisions, we strive to create a university environment where Aboriginal and Torres Strait Islander peoples thrive and are empowered.