As part of the UNSW 2025 Strategy, the University engaged historian Paul Irish, author of Hidden In Plain View: The Aboriginal People of Coastal Sydney (NewSouth Publishing), to provide a historical and anthropological history of UNSW.

The following draws upon that report, but also frames the history according to a timeline, or phases, of Australian history that help us to understand the impact of laws and policies upon the lives of Aboriginal and Torres Strait Islander peoples since first contact.

A timeline of Aboriginal occupation of the area encompassing UNSW consists of the following sequential phases:

It is important to note here that the Uluru Statement from the Heart resolutely refers to the arrival of the British as an invasion. 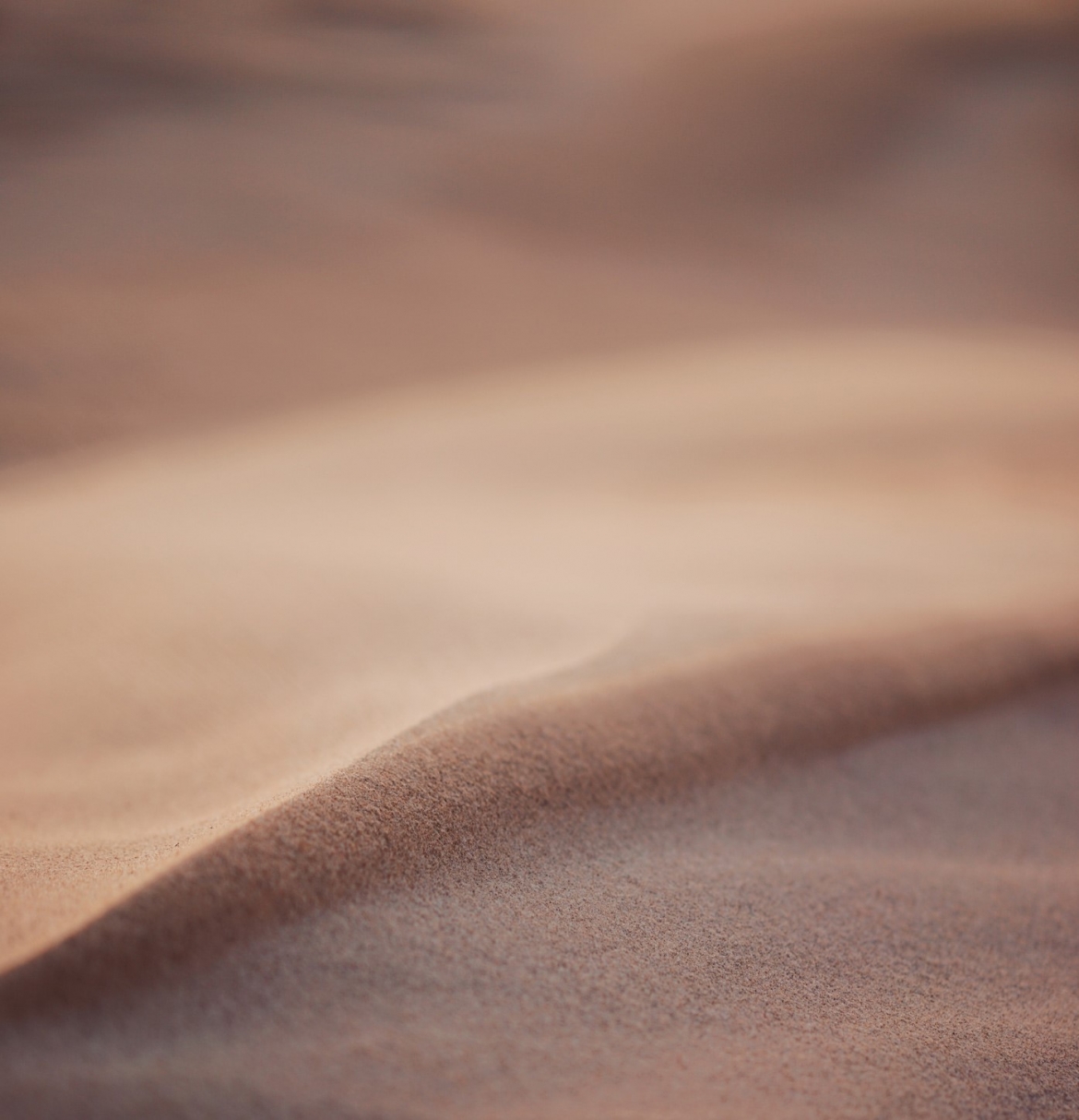 Built on top of an ancient landscape

The UNSW Kensington Campus is a veneer built on top of an ancient landscape of high sand dunes and swampy swales. You can feel this topography as you walk east across the campus from ANZAC Parade, or drive up High or Barker Streets, climbing the western side of one of these tall dunes. They are tens of thousands of years old and many metres deep.

When they were formed the world was in the middle of the last ice age. There was no ice in Sydney, but temperatures were cooler and sea levels were much lower, leaving the coast many kilometres further east than today. Botany Bay did not yet exist (figure 1). 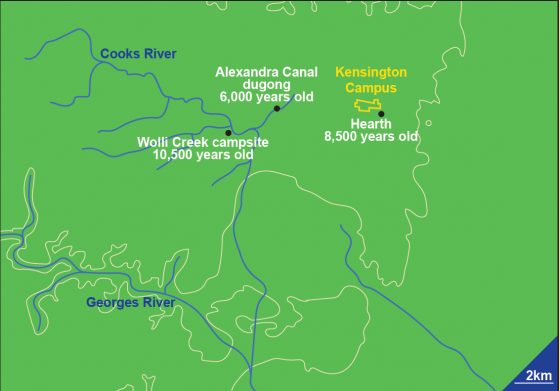 Fig.1 The landscape c.20,000 years ago and some early Aboriginal places 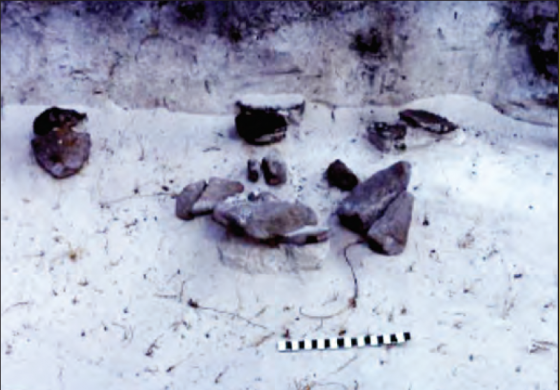 An excavation near the site of Prince of Wales Hospital uncovered an Aboriginal hearth approximately 8,500 years old (fig. 2). Aboriginal people continued to live in coastal Sydney in the millennia since the Prince of Wales Hospital hearth was used, and their way of life changed considerably over that time. We can sense this just by looking at the new technologies they adopted.

By around 4,000 years ago, Aboriginal people in Sydney began to use ground stone axes (hatchets), and small stone points became very common. Hafted hatchets were used to cut toeholds in trees to climb them in search of possums or honey, and to cut bark to make canoes, shields and containers. Stone points were used to cut, incise and drill as part of hafted implements, and were also mounted on spears as barbs.

None of the stone raw materials for these implements are found in the sand dunes or sandstone outcrops of the coast, so we know that coastal Sydney people were trading with other groups in western Sydney, south in the Illawarra and much further away.

Around 1,500 years ago, coastal Sydney people began to use local materials for their tools, such as shell, bone and quartz from coastal sandstone.

About 1,000 years ago, they began to make fish hooks from shell, which were mainly used by women. When Europeans arrived (fig.3), coastal Sydney people drew a clear distinction between themselves and those who lived further inland in western Sydney. 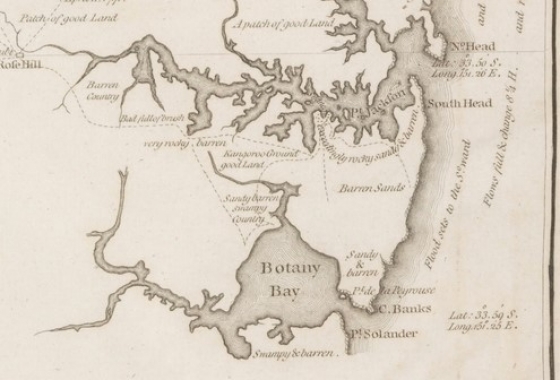 Fig.3 J. Walker, 1791. A Map of the Hitherto explored country contiguous to Port Jackson. The map was reproduced in Watkin Tench’s A Complete Account of the Settlement at Port Jackson, State Library of NSW

Sydney’s Aboriginal people were divided into clan groups of around 25 to 60 people, who traced their lineage through their fathers back to a common ancestor. They shared totems and had primary rights to their clan estate. The precise area of these estates is not known.

We know that the connections of each clan through marriage and ceremonial obligations linked them to areas far beyond their individual estate. There were many languages spoken by Aboriginal people across coastal Sydney. 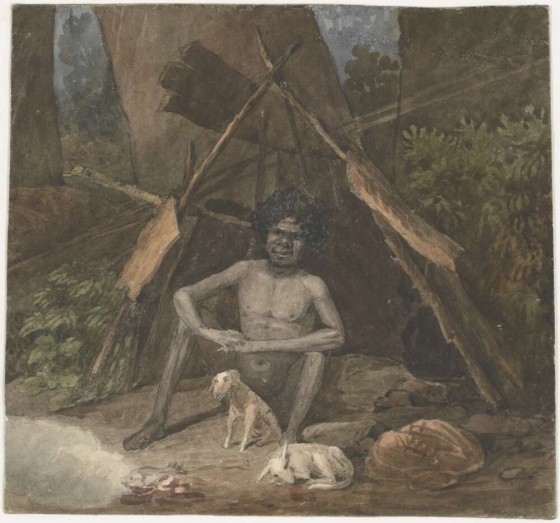 When Aboriginal people set up camp in the dunes, Aboriginal people most likely slept in bough-framed shelters, with bark and cabbage tree leaves forming the roof (fig. 4). It is most likely that they set up camp along the margins of the swamps rather than on top of the open dunes, but we have no direct evidence to confirm this. The swamps would have provided a range of foods and resources, including fish, eels, tortoise and reeds for weaving.

Way of life for coastal Aboriginal tribes around Sydney changed dramatically with the arrival of the British. UNSW main campus is situated in a region that was the epicentre of dispossession. While the nature of the settlement/invasion of Australia is contested because the laws of settlement for this time are murky, the first nations at the national constitutional convention at Uluru in 2017 decided to label it an invasion. British arrivals fought with the Aboriginal people for territory, setting up outposts in and around Kensington (fig. 5). 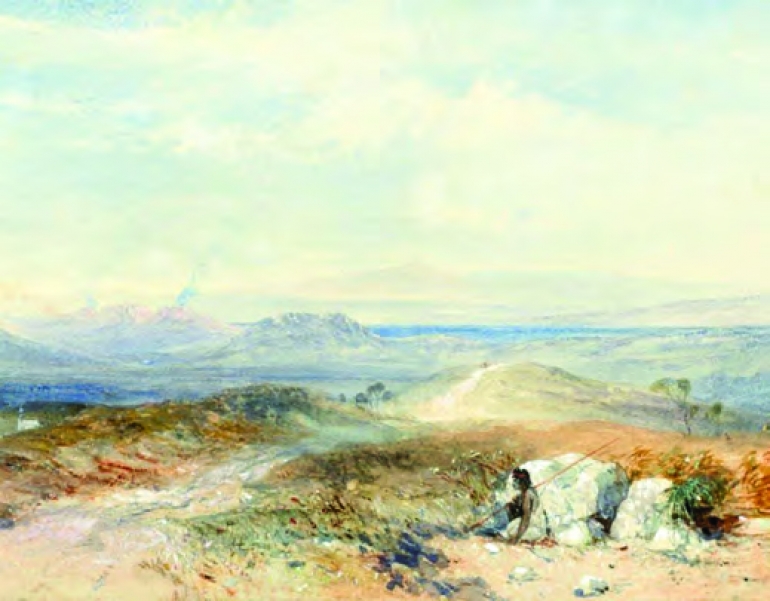 Military garrisons were established to claim territory from local tribes who contested being alienated from their traditional lands. Grave sites were recently uncovered near UNSW during excavations for the Sydney Light Rail project illustrating the impact of colonisation on local clans.

The human population around the campus area grew enormously between the late 1800s and early 1900s as a tram line was extended to the new Kensington racecourse. Europeans settled most of the land previously occupied by local clans whose numbers had been decimated by smallpox and frontier conflicts.

From the early twentieth century, government policies restricted Aboriginal movement, and most coastal Sydney people came to live on the La Perouse Aboriginal mission (fig. 6). This was the period of segregation or otherwise known as ‘protection’. 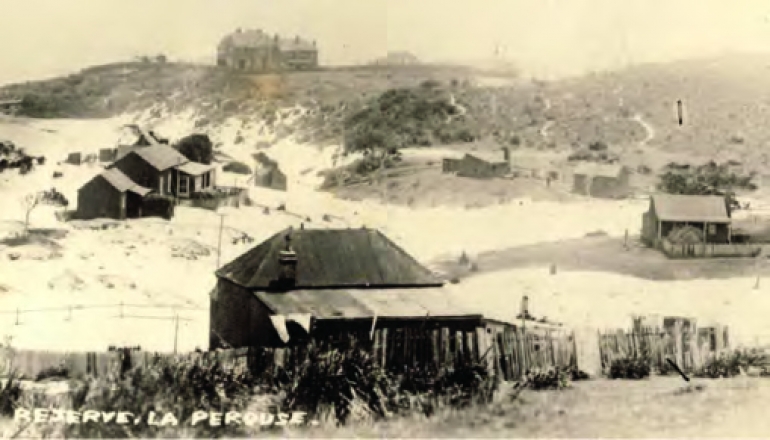 The people of La Perouse were among those who campaigned for Aboriginal civil rights in the 1930s, a period in which the Australian government sought to ‘assimilate’ Aboriginal people. This civil rights era culminated in the breakthrough gains of the 1960s and 1970s.

By then, UNSW had been established (fig. 7) and played a national role in the next phase of government law and policymaking, self-determination. Aboriginal self-determination saw Aboriginal people enrolling to study at UNSW (fig. 8), helping to set up the first Aboriginal Legal Service at Redfern, and later the Indigenous Law Centre. 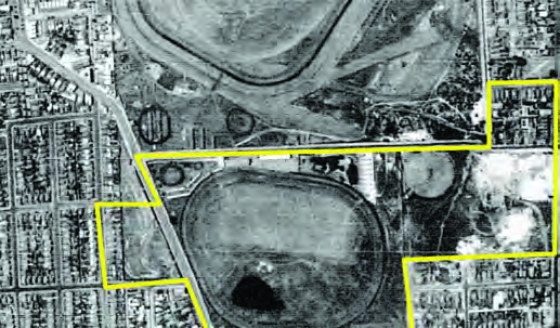 Over the past 45 years the University has been home to a growing number of Aboriginal students, researchers and staff, and now houses the Nura Gili Indigenous Programs Unit (fig.9). All are carrying on a long, local tradition of Aboriginal teaching, learning and innovation into the future. 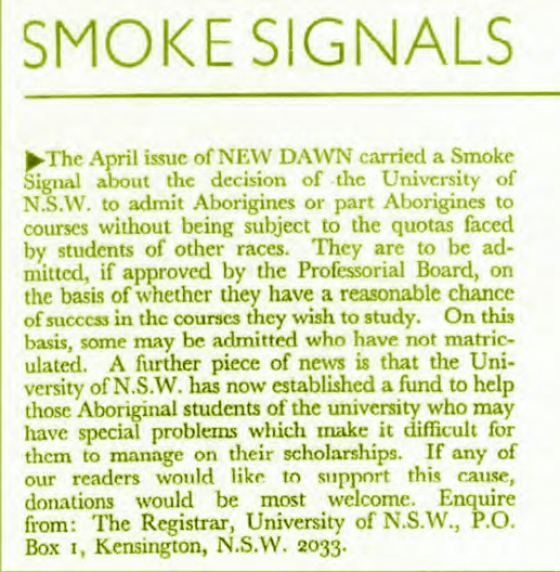 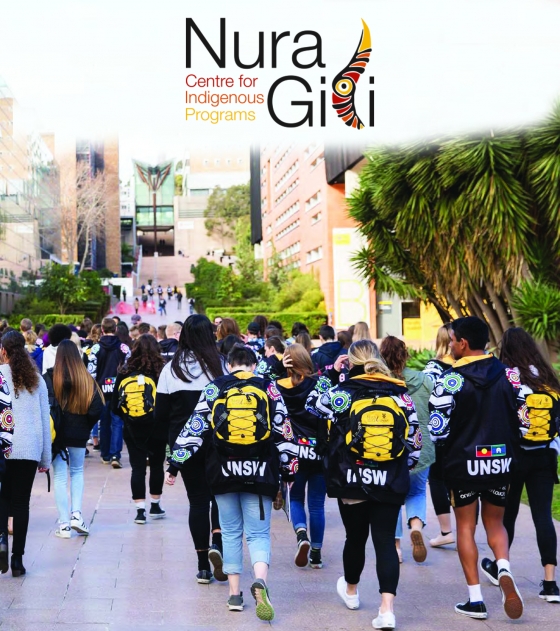 Read the history of Australia as told by the First Nations delegates at the Uluru Constitutional Convention in 2017.

Culture and Country: Welcomes and Acknowledgements