The Indigenous Law Centre (ILC) is an integral part of UNSW Law, with close connections to PVC Indigenous. Established in 1981, the ILC is the only Indigenous law research centre in Australia.

The ILC contributes to the recognition, protection and development of the legal rights and freedoms of Indigenous peoples both in Australia and internationally. The Centre achieves this by conducting and disseminating innovative and high quality research on Indigenous legal issues and through community legal education on issues of particular significance. 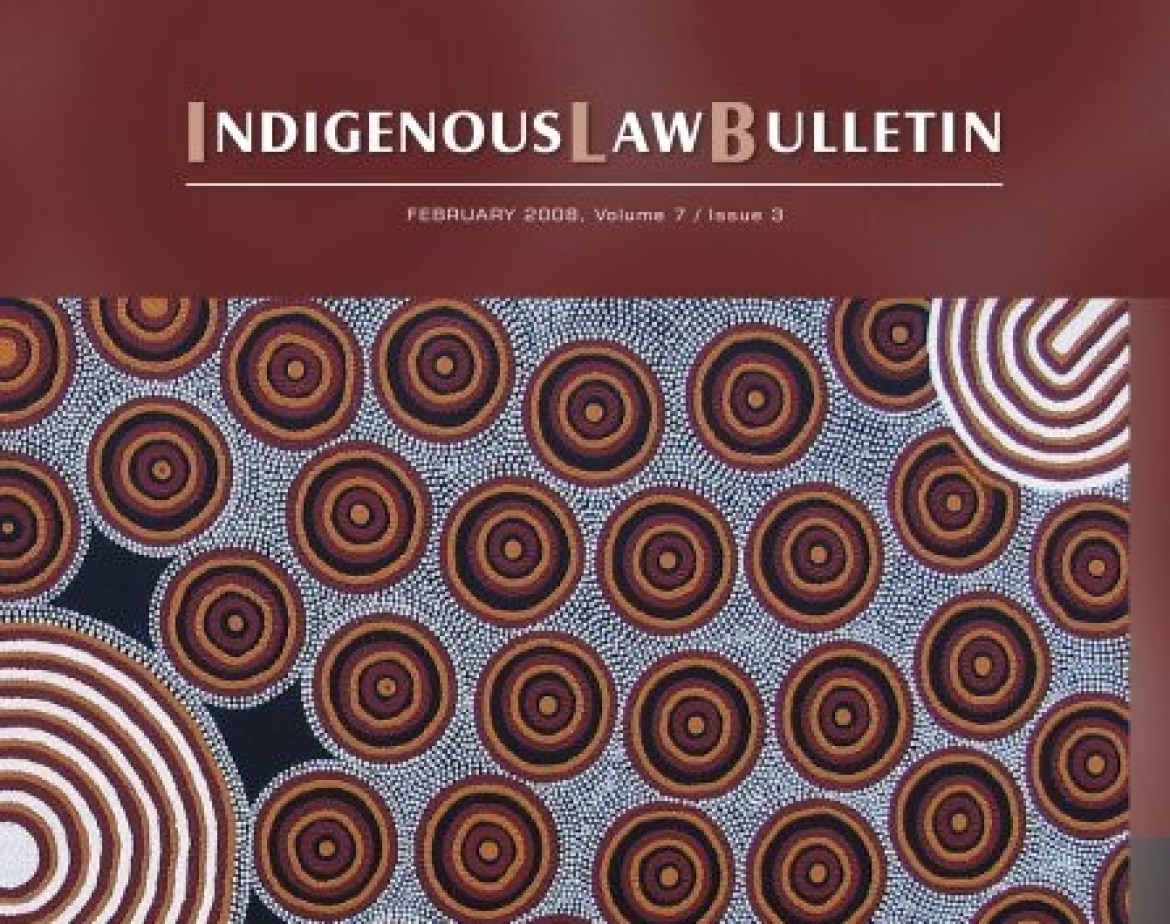 The ILC has a long and proud history, starting 23 April, 1981. This was the year the Aboriginal Law Bulletin (Indigenous Law Bulletin) was born. Emeritus Professor Garth Nettheim was the first chairman of the Unit.

The origins, however, go back to early 1970 when the first Aboriginal legal service was established. Professor Hal Wootten was its first President and he operated the Aboriginal Legal Service from the Law School in its early years. Former Australian of the Year Professor Mick Dodson has also been a Director of the Centre.

The work of the ILC has been important to the Aboriginal and Torres Strait Islander community and the Centre has been involved in High Court cases such as Koowarta v Bjelke-Peterson and Mabo v Queensland.

The ILC has also been deeply involved in International Indigenous rights advocacy such as with the United Nations Declaration on the Rights of Indigenous Peoples (UNDRIP). 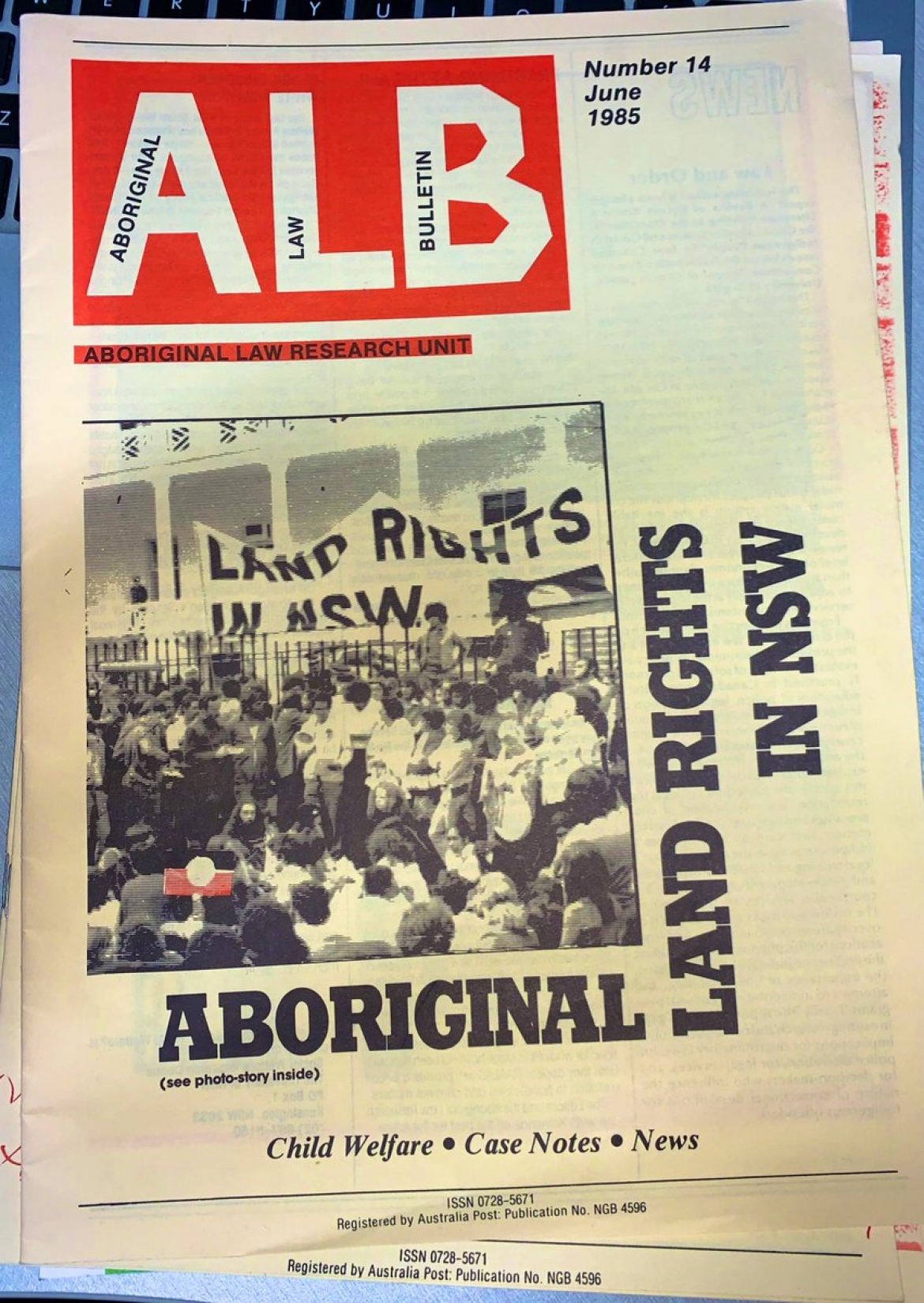 The Uluru Statement and Constitutional reform

The ILC has also been integral to the development of constitutional reform over the past decade under the stewardship of Professor Megan Davis. The ILC continues this important work today in partnership with the Uluru DIalogue in helping to facilitate the Uluru Statement from the Heart and its key reforms.

The Indigenous Law Bulletin has featured Aboriginal and Torres Strait Islander artists on its covers of the decades.

Our Indigenous Studies undergraduate and post graduate programs are open to all UNSW students.