Join Professor Megan Davis, Professor Kate Fullagar, Professor Mark McKenna, and Eddie Synot as they explore the role of history and truth in the Uluru Statement from the Heart.

Why does truth come after justice (Voice and Treaty) in the Uluru Statement from the Heart sequence? What role do historians play? Do Australians "know and forget at the same time"?

Following the issuing of the Uluru Statement from the Heart, some academics and organisations assumed truth-telling was a proposal that could be cherry-picked from the Uluru sequence and run separate to or adjacent to the primary constitutional proposal for a voice.

There were some academics who adopted a comparative and transitional justice approach and applied frameworks from other jurisdictions such as Latin America to the Uluru framework. Yet the community constitutional dialogues run by the Referendum Council revealed some important features of the Australian situation that distinguishes “truth-telling” here from other jurisdictions.

Moreover, insights provided by the community into Australia’s flawed reconciliation process and the state’s use of truth-telling as a way to avoid substantive rights, highlight the need to pause and reflect on the deliberate sequencing in the Uluru Statement.

This seminar will explore this issue as discussed in a seminal essay by Australian Historian Kate Fullagar about why truth-telling is sequenced third. Read Kate’s essay here, and join us to hear two eminent Australian historians and two Aboriginal public lawyers discuss Truth-telling in NAIDOC week.

Event hosted by Office of the Pro Vice-Chancellor Indigenous 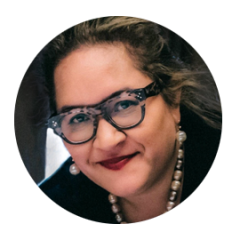 Prof. Davis is a Cobble Cobble woman and a renowned constitutional lawyer and public law expert, focusing on advocacy for Aboriginal and Torres Strait Islander peoples. Her work extends internationally, through roles at the United Nations, focusing on global Indigenous rights. In this capacity, she was elected by the UN Human Rights Council to the United Nations Expert Mechanism on the Rights of Indigenous Peoples based in Geneva in 2017 and again in 2019 (2019-2022). 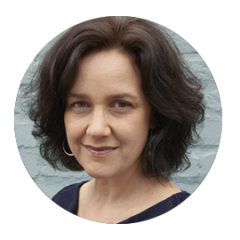 Kate specializes in the history of the eighteenth-century world, particularly the British Empire and the many indigenous societies it encountered. She is the author of The Warrior, the Voyager, and the Artist: Three Lives in an Age of Empire (New Haven, 2020) and The Savage Visit (Berkeley, 2012); the editor of The Atlantic World in the Antipodes: Effects and Transformations since the Eighteenth Century (Newcastle, 2012); and co-editor with Michael McDonnell of Facing Empire: Indigenous Experiences in a Revolutionary Age(Baltimore, 2018).

She is Lead Chief Investigator of an ARC Linkage project with the National Portrait Gallery called Facing New Worlds. 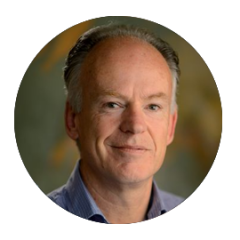 Mark McKenna is one of Australia's leading historians. Professor of History at the University of Sydney, he is the author of several prize-winning books, including Looking for Blackfellas' Point: an Australian History of Place, which won the Douglas Stewart Prize for Non-Fiction and Book of the Year in the 2003 NSW Premier's Literary Awards.

Seven years in the making, his biography of Manning Clark won the 2012 Prime Minister's Award for Non-Fiction and four national literary awards; while his recent book From The Edge: Australia's Lost Histories , won the 2017 NSW Premier's Australian History Prize. His essays and articles have been widely published in Australia and overseas.

Return to Uluru, his most recent book, examines the shooting at Uluru of Aboriginal man Yokununna by white policeman Bill McKinnon, and subsequent Commonwealth inquiry. 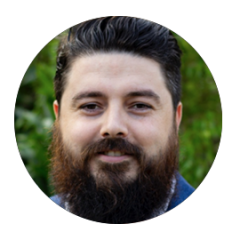 Eddie Synot is a Wamba Wamba First Nations person who writes about Indigenous experience at the intersections of law, culture and society, exploring how these different fields impact upon and affect different representations of Indigenous peoples.

He is an Indigenous academic lawyer, a lecturer and PhD candidate at Griffith Law School, and is Centre Associate at UNSW Indigenous Law Centre. 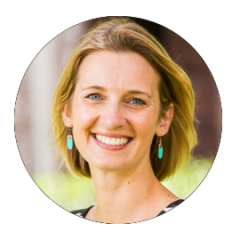 Gabrielle Appleby is a Professor at UNSW Law & Justice. She researches and teaches in public law, with her areas of expertise including the role, powers and accountability of the Executive; parliamentary law and practice; the role of government lawyers; and the integrity of the judicial branch. She is the Director of The Judiciary Project at the Gilbert + Tobin Centre of Public Law, the constitutional consultant to the Clerk of the Australian House of Representatives and a member of the Indigenous Law Centre.

Gabrielle was the founding editor of Australia’s national public law blog, AUSPUBLAW (www.auspublaw.org). In 2016-2017, she worked as a pro bono constitutional adviser to the Regional Dialogues and the First Nations Constitutional Convention that led to the Uluru Statement from the Heart.