Nura Gili: Centre for Indigenous Programs has a proud history at UNSW and remains a vital aspect of UNSW's Indigenous Strategy.

Student Access T1 - All First Nations should have access to Nura Gili, West and East wings from 8am to 10pm – 7 days a week. Please ensure you have your student card to swipe in. If your access is not working, please report via nuragili@unsw.edu.au  so the team can follow up. 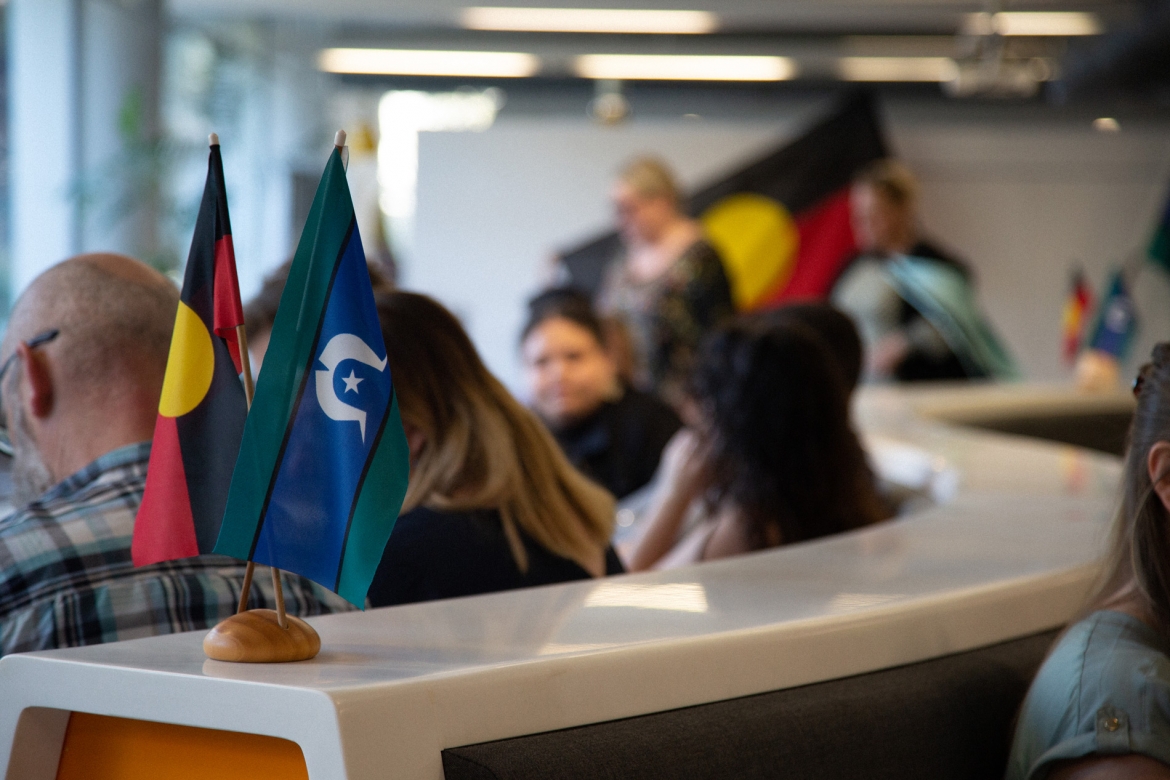 You are invited to participate in UNSW's Welcome to Country ceremony, including speeches Deputy Vice-Chancellor Professor Merlin Crossley

Morning Tea for First Nations students after Welcome to Country and smoking ceremony at Nura Gili.

Come along to our welcome back, Clems Lunch with Community Elders and grab yourself a goody bag with new Nura Gili merch!

Our team provides pathways for prospective Indigenous students to study in all UNSW faculties. Our team also work to enhance the student experience for all Aboriginal and Torres Strait Islander students, including student success, tutoring, workshops and events. 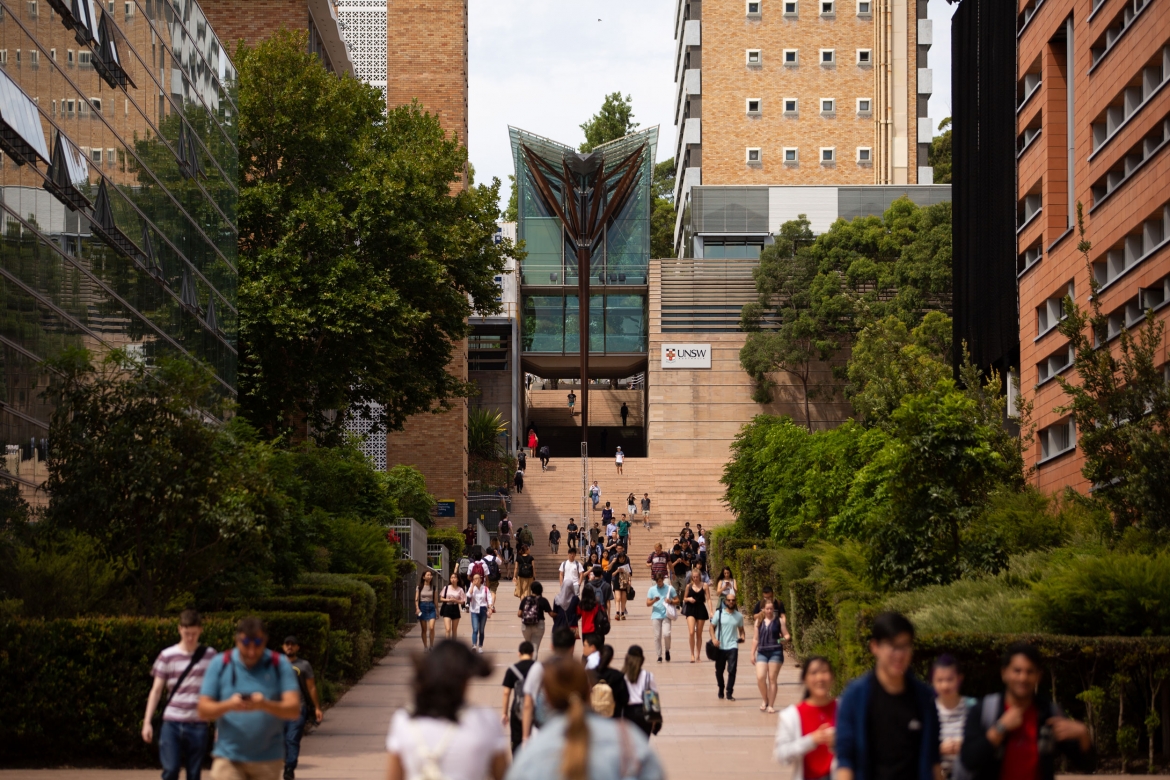 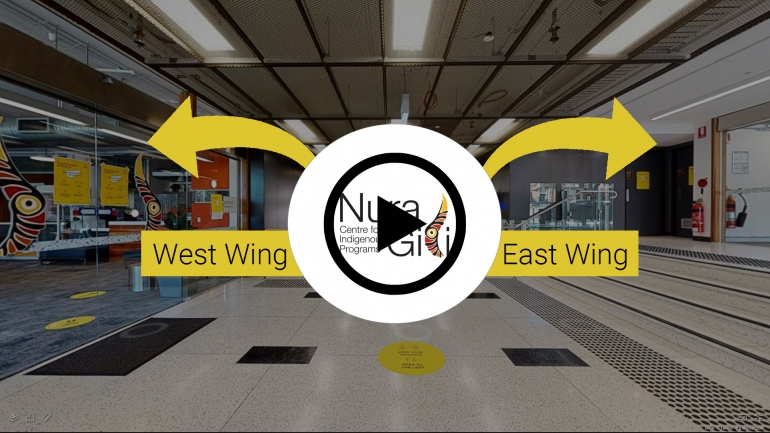 We are committed to creating a space of innovation, learning and support, where First Nations students can be proud of who they are and thrive in an engaging environment.

Our Student Success Team enhance the student experience at UNSW. We work to equip all Aboriginal and Torres Strait Islander students at UNSW with the skills they need to thrive in an ever-changing and innovative world.

Get matched with a tutorchevron_right

Nura Gili, in collaboration with various faculties, provide pathways for Aboriginal and Torres Strait Islander students to UNSW. Our key programs include the Indigenous Pre-programs and Indigenous Admissions Scheme (IAS).

Our Indigenous Studies undergraduate and postgraduate programs are open to all UNSW students.

History of Nura Gili - Place of fire and light

In the mid-1980s, UNSW established one of the first university student programs specifically for Indigenous students in NSW. The University created an Aboriginal Student Support Program in 1987, later known as the Aboriginal Education Program. This unit was merged with the Aboriginal Research and Resource Centre in 2003.

After a name finding competition, the new identity of ‘Nura Gili’ was born in 2004. In the language of the Eora people, Nura means place and Gili means fire/light. Nura Gili brings together these concepts to create the meaning ‘place of fire and light’.

From its humble beginnings, Nura Gili now occupies an impressive space at the centre of the UNSW Kensington campus. In 2012, Nura Gili moved into its new home at Balnaves Place thanks to The Balnaves Foundation. The state of the art centre is now the central hub for Indigenous education at UNSW.

See on a map